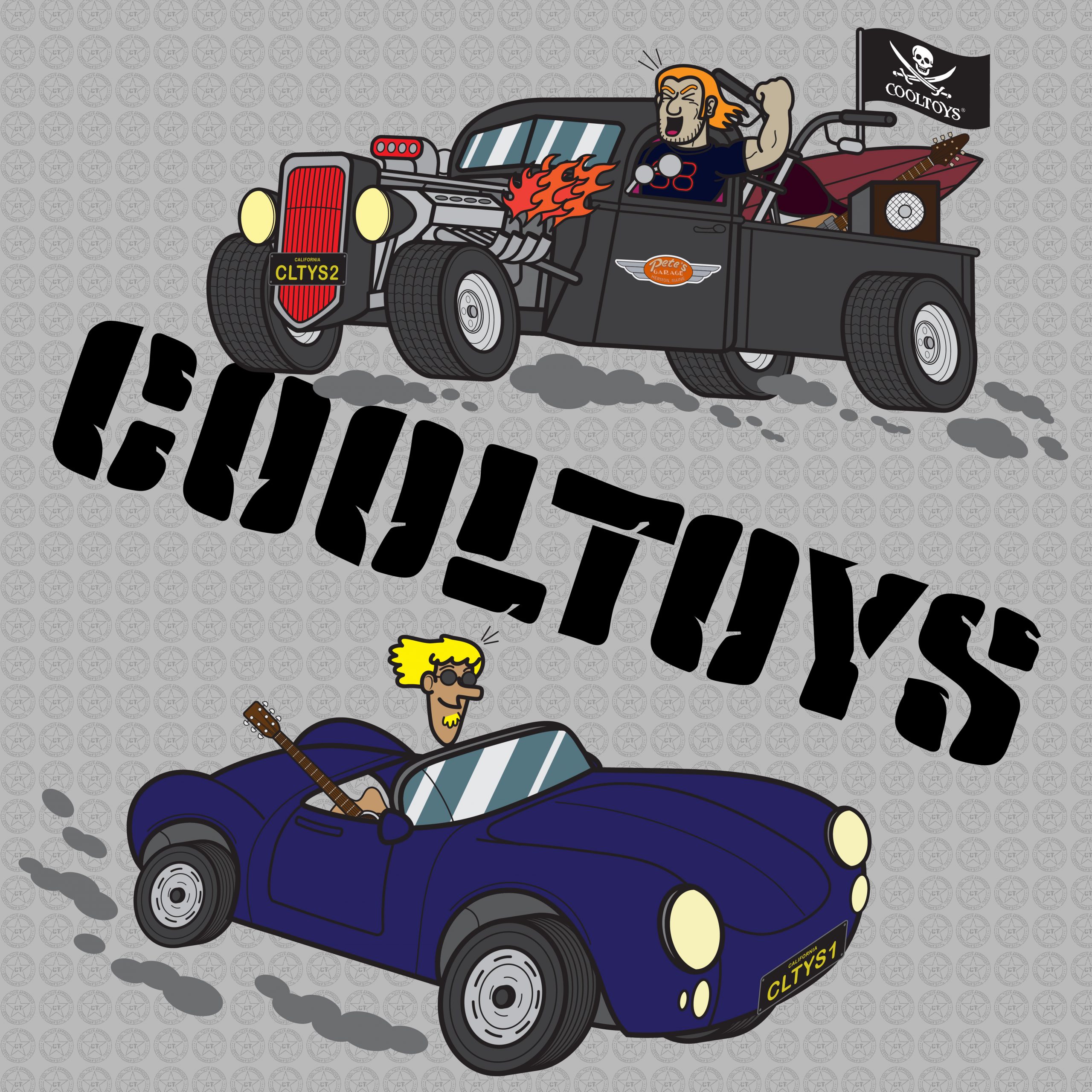 Huntington Beach, CA – May 13, 2020 –  COOLTOYS and COOLTOYS TV have been reaching out to find bigger better badder and faster toys that all men want and wives don’t  approve of.  Until now the only way to watch the episodes was on the website cooltoys.tv.

In 2007 COOLTOYS started out as a blog when host Scott Bourquin was running his home and small business technology company.  Over time the blog expanded from toys to technology, since sometimes technology is cool.  After selling the company, other small businesses contacted Scott for marketing and business advice.  “Since being broke sucks” as co-host Josh says, sometimes there is a little money and business advice too.  You can’t buy the COOLTOYS if you don’t make enough money so it all made sense.

In 2012, the COOLTOYS videos started, long before there was even a thought of a COOLTOYS channel on Roku or any other service.  Scott figured out it was easier to buy the toys, and show the viewers how they worked than it was to take pictures and describe them.  After making over 20 videos, Josh appeared and said “Dude who died and made you thing king of what’s cool”.  For the third season Josh became a Co-Host and a different perspective on what is “cool”.

When the Covid-19 aka the Corona Virus lockdowns happened, the COOLTOYS TV show was set aside. Like many things in our world, Scott thought it might just die without new content.  After being quarantined for 14 days after a possible exposure to the virus, Scott got bored. He always does and the boredom didn’t last long.  Since he could still get things delivered, he ordered the gear to live stream from his home.  He called them “Quarantstreams”.

The Quarantstream lead to the idea of live streaming COOLTOYS from Scott’s garage.  Scott and Josh are neighbors and Scott will help with Josh’s kids.  This means they are in the same risk group for Covid and can work together.  Instead of COOLTOYS season three starting up, it became Version 2.0.  A complete upgrade with a second host and live streaming every Thursday at 7 pm Pacific time for the duration of the lockdown in California.

“The COOLTOYS channel on Roku means we can now put a copy of the live show on that can be watched on a real TV along with past episodes” said COOLTOYS director Kelly.

COOLTOYS: All the $hit you want and your wife won’t approve – now on Roku.

3 thoughts on “COOLTOYS Now Has a Roku Channel”