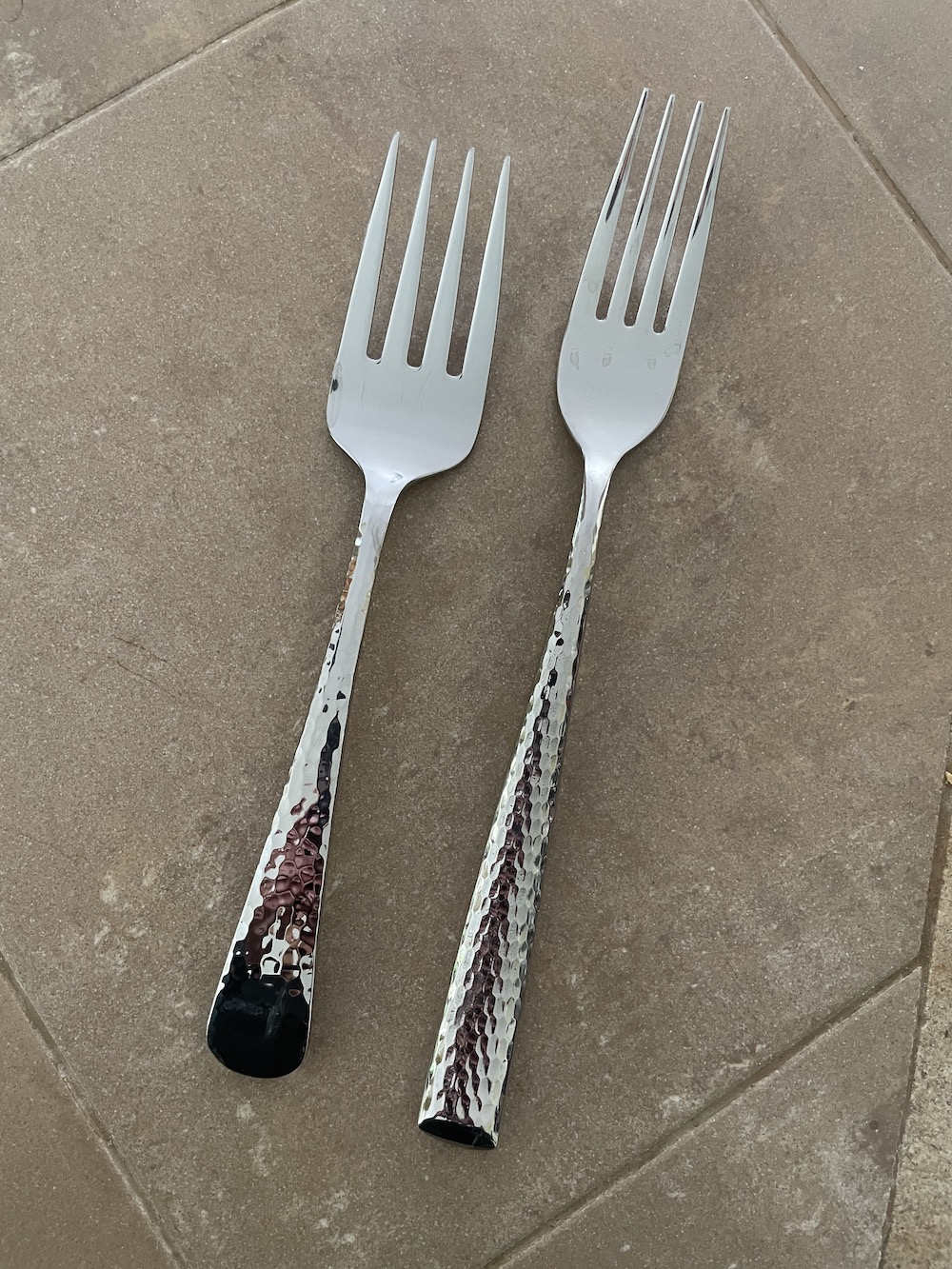 So which do you prefer, more stuff or better stuff? Do you shop at the big stores like Wally World and Targèt or do you like mom and pops.

Consumerism and the Economy,

Years ago with the “Occupy” sit ins started, it became a joke among CEO’s that the “protesters” were using $1000 iPhones to post their protest photos on instagram. The very thing they were protesting was in fact the tools that allowed the movement to gain any visibility.

Since the era of the “Robber Barons”, the US and in fact the world economy has been built on raw consumption. In the 1920’s until the end of World War II, expansion led the way. Because of the “New Deal” roads and bridges were built that we use in the bay area every day. Some have been updated, and a couple replaced, but the fact it the economy was powered by expansion back then.

After World War II, the baby boom came. In order to keep up with the appetite for new homes, and all the stuff that fills a house, more became “better”. Big companies started finding ways to replace people on the assembly lines with machines. They could make more, sell more and use fewer people. It gave the illusion that the world was getting better.

The Shift Of Labor

As Richard Nixon took the US off of the gold standard and opened China, the economy made another shift. Houses got bigger, but not better. Another illusion of “a better world”. Initially opening trade with China looked like a great deal. Americans could buy more and more on what was essentially the same income. Or so they thought. Instead of hand troweled plaster walls, we started buying houses with “Sheetrock”. Instead of metal garbage cans, we shifted to plastic.

Once the shift to plastic happened, everything changed. Instead of small soda plants dotting the country there could be two or three big plants. Glass was heavy, expensive to ship and re-usable. That didn’t bode well for “expanding” the consumer economy. Now we have landfills and warehouses full of plastics that didn’t get recycled, and our oceans and water supplies are littered with microplastics. Good jobs started fading away.

As many industries attempted to lasso the power of the “economy of scale”, jobs in local markets went away. Instead of assembling Mustangs in Van Nuys, a 1960’s skilled laborer found themselves looking for work bagging groceries, or selling cleaning supplies. All so they could buy more stuff instead of better stuff.

Is Quality Coming Back?

Over the past few years, I have been looking around my home, looking at all the stuff I don’t use. Most of it is junk with no real emotional connection, like a rubber duck with a pilot hat. Why do I have this? Looking in my closet I realize I wear less than 1/4 of the clothes in there. Why do I have all of this?

For 50 plus years marketers have taught us that more is better. The Kardashians and Jersey Shores are training the next generation that life is just a party and nothing really matters. I am starting to agree with Roger Moore. Now I look in my closet and wonder, what can I donate to Goodwill. What is on a shelf in the house that someone else can use better?

As a society we go through cycles. For a while we wanted cheap foreign cars. Then we started calling them “tin cans” and other jokes, so they stepped up the game. A Toyota truck in the US is very different than a Toyota truck in South Africa or India. While I am not a fan of KIA or Hyundai, they do have some great looking cars that look like high quality for the money. Are those cars more, better or both?

When I go shopping, I look for union made, ideally US first, EU second. Is that possible? Yes. Will I have less? Yes. It is more expensive to shop this way. Realizing that I don’t feel any better an hour after I buy something helped. It’s like tattoos. A week or two after the first one, and the “cool” factor wears off, you get another one. Shopping is no different. Our economy is based on the idea, that unless we have the newest we can’t be cool or happy. Shedding that dead weight is a huge mind shift.

Once I got past the need to buy something all the time, even a small thing like a rubber duck, life changed. My blood pressure dropped within weeks and I became more relaxed. An old Jeep, some good hand made boots and a nice drive through Napa beats a shopping trip every day. I am not saying to grab a towel and become a homeless hippie, but can you put down your credit card?