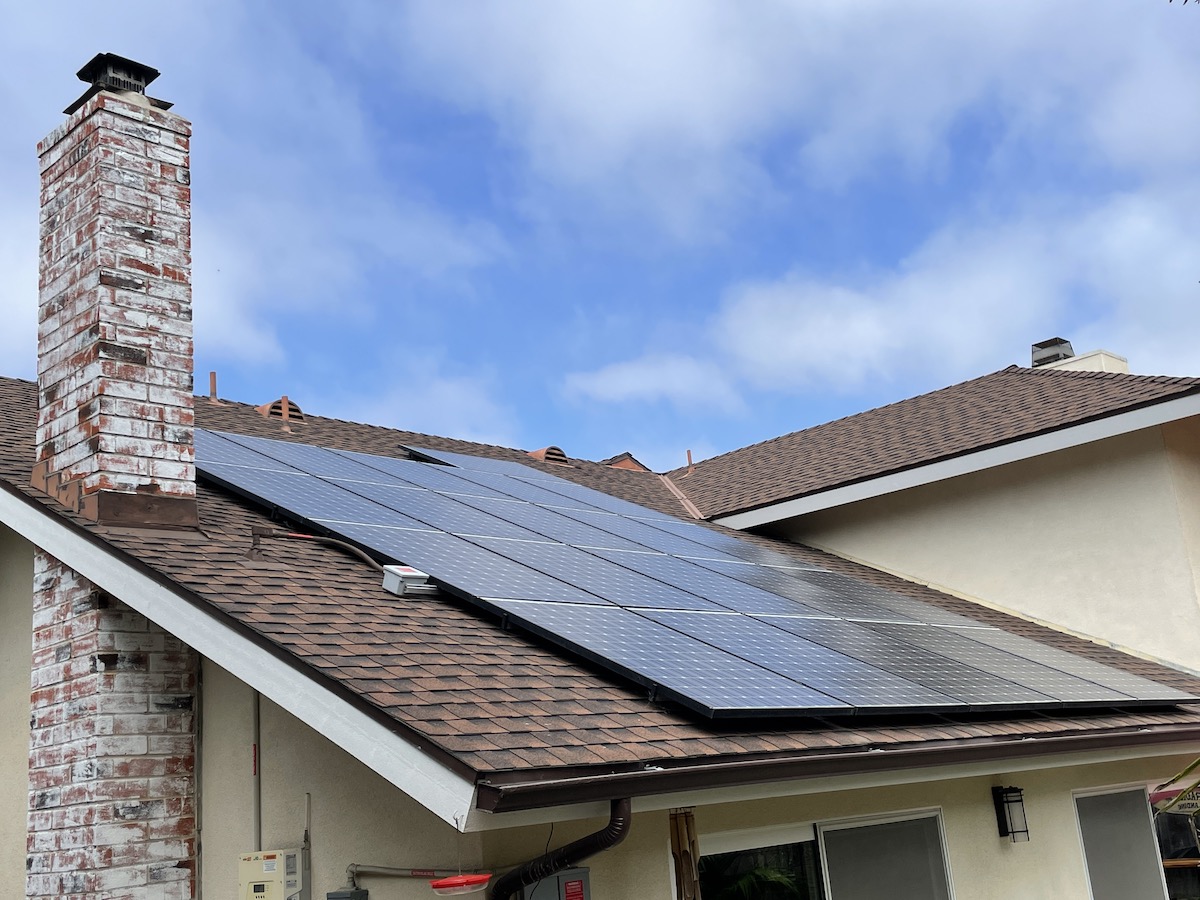 Solar panels were supposed to eliminate my electric bill, and it did, for a while.

This year I got a huge bill from the power company. I couldn’t figure out what was going on so I started by complaining to my solar installation company. Maybe the panels were dirty, maybe an inverter went bad, but nope. my production was right on schedule.

A Push In No Direction for Renewables

Since Grey Davis was the governor of California, renewable energy has been a hot topic. The current governor signed a bill phasing out the sale of gasoline powered cars, which today seems crazy. With my new electric bill it’s worse. When you attempt to go to all renewable energy and incentivize people to buy solar panels and electric cars it scares people. Specifically the fat cats at the big power and energy companies.

If you go solar and drive an electric car, you don’t buy gas or electricity from the grid. If solar is added faster than new homes are built and power plants closed, then “the grid” has a problem. In fact “the grid” has many problems and all of them will effect your power bill.

Where The Sun Don’t Shine

Solar panels don’t work where the sun don’t shine. But you knew that so maybe I should say “when” the sun don’t shine. Night, cloudy days, sudden fog all wreak havoc on big grid tied systems. Essentially the sun can cut off whole areas in an instant causing a minor brown out while the power companies fire up the generators. Maui was the first place where this became a significant issue. Recently the problem almost wiped the island out of power.

“The Grid” needs to democratize better to become more efficient and more effective. More efficient because the farther power goes the less that makes it to the destination. Ever hear the crackle of big power lines? That is literally electricity being transformed and leaking from the wires.

In California we create most of our own problems trying to pretend that we can depend on the government to do the right thing. Changing over to “community power authorities” looks like a great idea. But really they just add a layer of bureaucracy to the cost of electricity. Ideally every 10,000 or so homes should have a significant amount of solar generation and large scale storage. With all of this done locally in small areas, we don’t waste power sending it to far away places.

Big power hates this idea because it effects the managers pocket books. Fewer customers means less money for the bosses. To offset the reality of what happened with solar incentives, big power changed the rules. More importantly the people we elected let them. In order to change the game, the time and cost of electricity was changed. Yes all the solar us helping. The problem is that it is helping us, not “them”.

If your Electric bill jumped up, take a look at last years bill. I noticed two things. Power is cheaper when my solar system is working for me, and way more expensive when it isn’t. Maybe it’s time to add that battery pack and keep my cheap day time energy and turn it into expensive nighttime power.