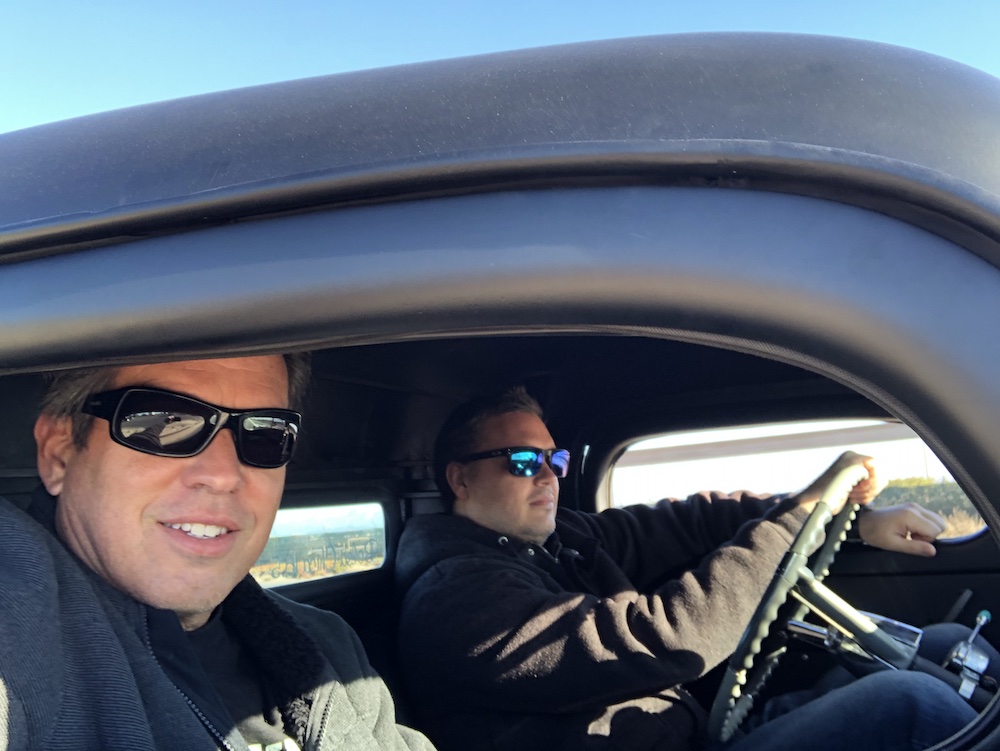 It is no secret that children changed the lives of the parents. Sometimes the parents end up living some pretty crazy lives. During the early days of the Pandemic, Josh joined CoolToys TV and co-hosted the live stream season that created Fan2Stage.

Through The Eyes Of A Parent

CoolToys host Scott Bourquin doesn’t have any children and he sees the world very differently than Josh. “Having kids changes what is cool” says Josh. With three kids, Josh has a very different view of the world. While working on CoolToys, Josh realized he may have a completely different audience out there. As a sports medicine specialist often Josh ironically has the record for the worst injury at the X-games. He was there as the observing medical specialist. Oops.

Having three children has changed Josh’s life and made it a very different adventure than it was BK. Each child has had some interesting adventures of their own, and if you are a parent, you will appreciate Josh’s new blog, ParentingAdventures.com.

In a very short period Josh went from being the proud owner of a Triumph Street Triple and the Hot Rod to a minivan. “The Street Triple is a bike that makes you more comfortable when you go faster. It makes you think you are a better rider than you are.” says CoolToys host Scott when he recalls riding the motorcycle.

Most recently Josh went nuts in the minivan and ordered a full custom Ultimate Toys Sprinter. He said he imagined using it for boys trips to Las Vegas with a designated driver and road trips around California. The reality is that he drags the kids to and from the beach and Disneyland. Not quite the parenting adventures that Josh was hoping for.

While most of the blog will be written from the perspective of Josh, aka “Dad”, once in a while his wife Jen may put her two cents in. If you think you are alone living a crazy life with kids, check out Josh’s blog. You are not alone, I guarantee it.