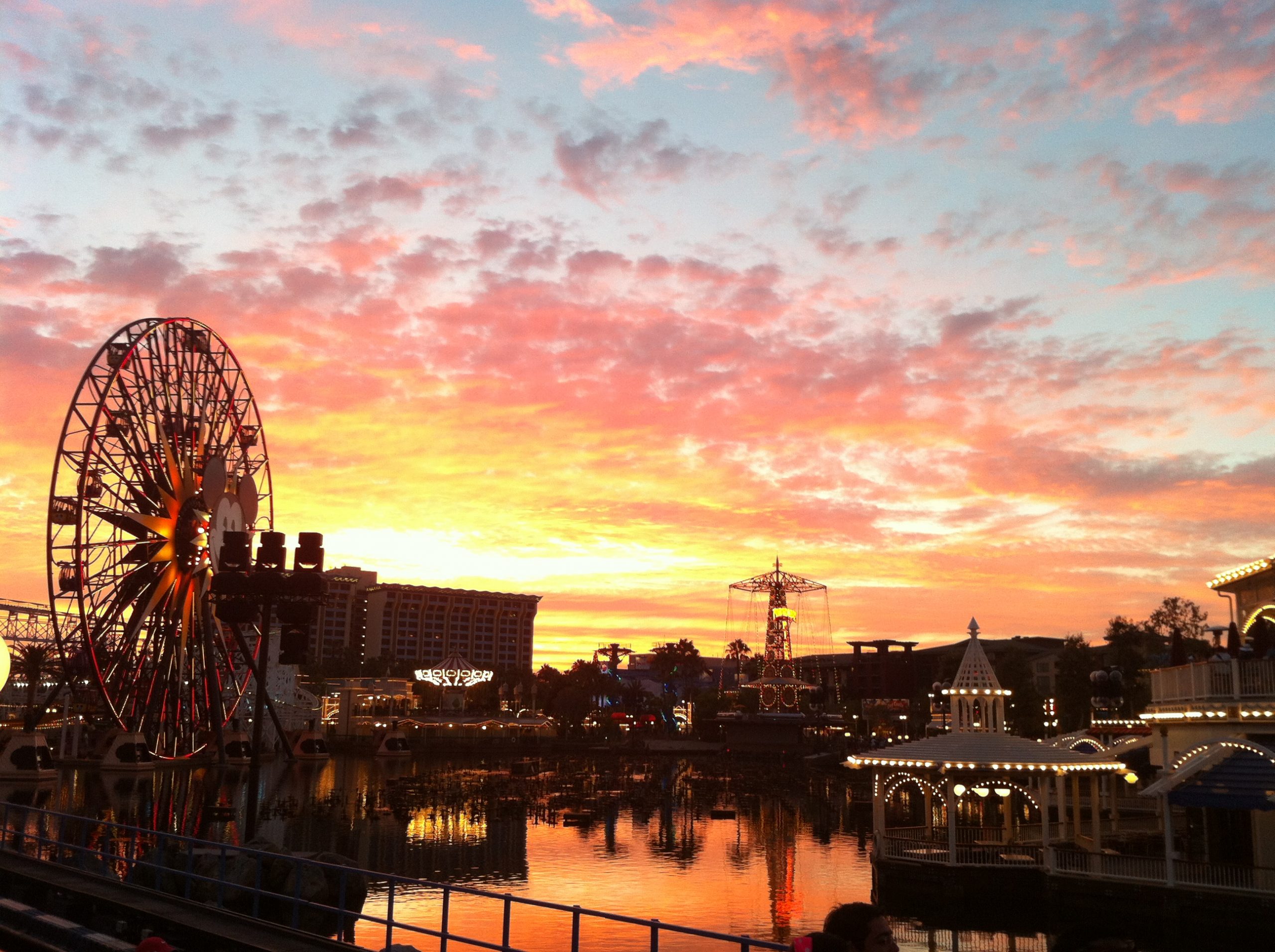 Airlines fly computer managed airplanes, but should airlines be run like an IT company?

The Airline business is about people. It is about moving people to keep them connected. Some might think that zoom is a competitor, but revenge travel proves that is wrong. While business travel is down, it is definitely not out, nor was it ever. Some companies just turned to private aircraft. We live in a world of people, and at the end of the day business comes down to people.

The airline business has been trying to figure out the logistics of moving people since they started nearly a hundred years ago. FedEx and UPS move boxes with airplanes just like the airlines move people, or do they? A box is put on a truck, delivered to an airplane, flown to another city where it is sorted. Once sorted it goes into a container, gets put on another plane and then delivered to a truck and dropped off somewhere.

That box is in the cargo companies control from pickup to drop-off. That really is nothing like the airline business. FedEx and UPS are in the logistics business. They manage the drivers, pilots and sorters, they don’t make connections for people. FedEx and UPS don’t deliver families to the Disney vacation they saved up all year for.

People can be late to a flight, miss a flight and miss a connection. The airlines job is to get them to the place where they connect with other people. The airlines can’t control the connections, which makes it hard to run an airline like a logistics company never mind trying run the airline like an IT company.

To make it more fun, people stop for a beer while waiting for a flight and miss the next one. Boxes don’t do that. Airline networks get shut down due to weather. Weather isn’t a recurring issue at Google or Facebook IT centers. Airlines must accept that people are in fact human, weather exists and things break. The airline world is not totally under the airlines control.

IT perfection or Slack.

Some airlines use a hub and spoke method, some have direct flights and some have non-stop flights. A few have a bit of everything. When you look down at warehouses around the country they look like a collection of circuit boards. Rectangle buildings with doors for boxes to go in and out of. Logic and logistics do have a lot of similarities. Airline stations don’t look like that and shouldn’t.

In his book “When More Is Not Better”, Roger Martin talks about the fact that there can be no perfect efficiency in an imperfect environment. I think he is right and the airline industry should be paying attention. Ironically he spoke at Google instead of the airline conferences most recently.

The airlines fall under the “Railway labor act” because they are considered so important to the national economy. The problem is that airline executives run their business quarter to quarter to please Wall Street and boost stock prices. This is counter productive in many ways.

By trying to become perfectly efficient and not hiring pilots until the last second, not increasing pay or reducing work hours for pilots, the airlines boxed themselves into a corner. Unlike a router that “retires” on a network, you can’t run to Best Buy and grab another pilot to resume work. The lead time is years, which makes it hard to run a business in quarters.

The other major difference between airlines and tech companies is the silos. Look at any airline and you will see a VP sitting in their silo, protecting it all costs while trying to make it more efficient. At one major airline on the east coast, the flight crew scheduling department decided it was cheaper to run software that managed all of the pilots from a single hub. They made over 70% of their pilots start work at one major airport.

The VP in the operations silo saw an increase in the cost of fuel because instead of moving to the major hub, they get on a flight and commute to work by air. Can the operations VP tell the flight crew schedule vp to pay for that fuel? Nope that is the CEO’s job and none of the major airlines appear to be doing it.

The new campus for American Airlines even looks like they are trying to be an IT company. More people work there than fly the planes.

Southwest appears unique in not trying to run like an IT company or build fancy headquarters to look like one. Southwest uses multiple micro bases and allows commuting pilots to “split trips”. This means two pilots living in Reno can find a trip that lays over in Reno, and instead of laying over, one goes home, and in the morning another goes to work.

This means less fuel is used carrying the pilot to work, saving money, And Southwest pays for one less hotel room, saving money again. It also means that the pilot doesn’t reduce the time he can be at work by federal law due to his commute to work. No one wants a tired pilot.

By adding a little slack to the crew scheduling system, Southwest is able to reduce overall costs and become more efficient at the same time. It’s better for Southwest, it’s passengers and even the environment. Why don’t all airline CEO’s think this way instead of trying to run their airline like an IT company?