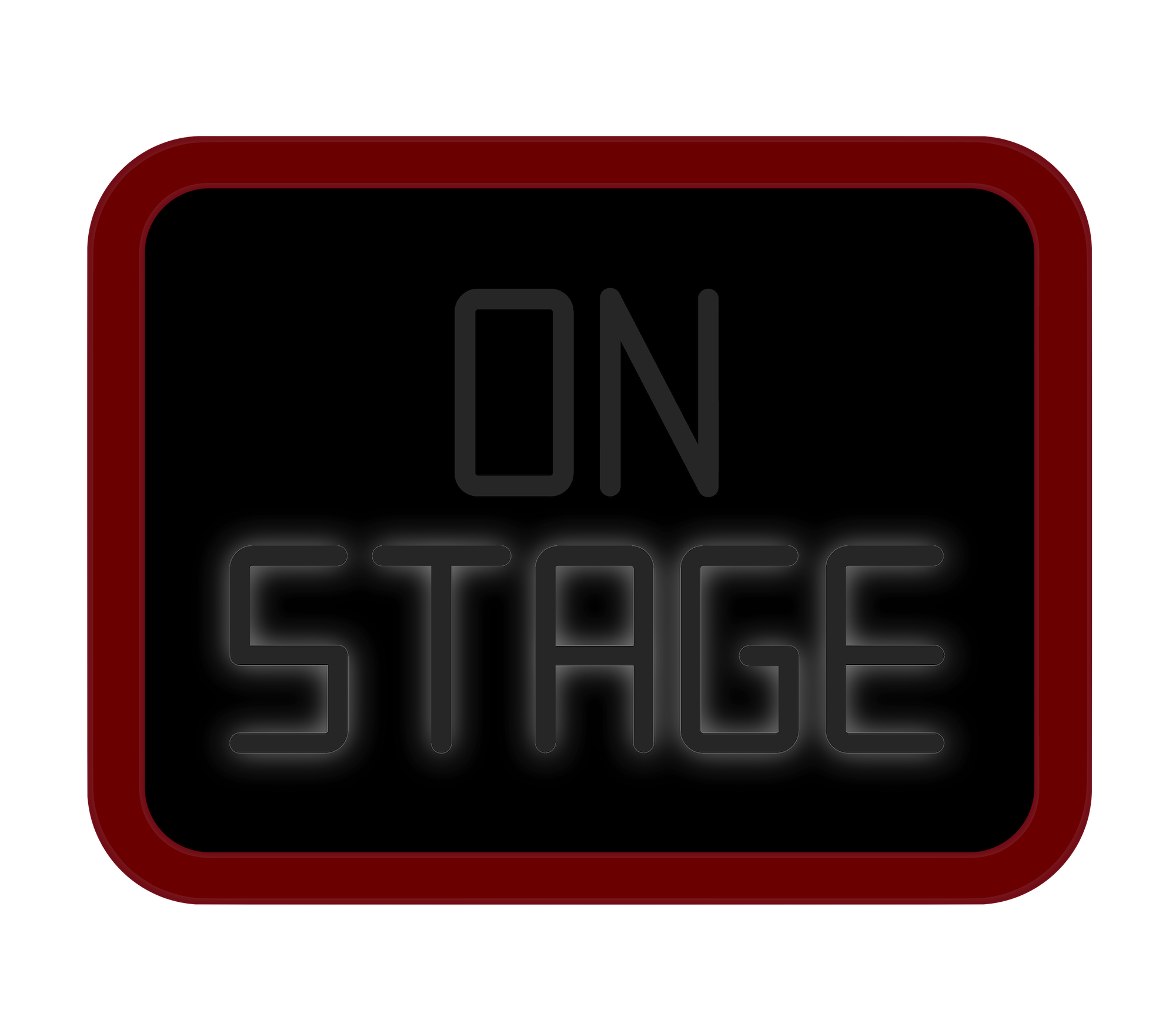 If you host live shows and are looking for an alternative to zoom, we might have it.

Live shows are different than office meetings and video calls. Performers are trying to share a message or elevate a game. Maybe it is your kids soccer team or little league team on a web cam. It might be your favorite local musician. What about your favorite Sunday service. In any of these cases you might be looking for a better alternative to Zoom.

While there are at least a dozen good video conferencing applications out there, they don’t always work. Your kids sports teams can’t be distracted trying to look at a bunch of screens on the sidelines. The NBA tried it and it just didn’t work. Comedian Steven Cobert remarked that he needed to hear the laughter of fans. It isn’t the same creating a live show when you just talk to a camera.

Talk Shows Are For The Audience, Not With Them.

Talk shows really don’t talk with the audience, they talk for the audience. The difference is subtle yet important. You will see Oprah talk to the audience but she isn’t looking for a response from one person, she is looking for the majority response. Major league sports don’t single out people, they need to hear the cheers and boos from the crowd. Your kids sports teams don’t need to see grandma in the stands, but they would like to hear someone cheering for them.

There are dozens of great platforms to host a live show or event. There are also dozens of two way video platforms. The problem is somewhere in the middle. Video platforms distract the host or performer and live stream platforms don’t allow real time audience feedback.

Fortunately there is a “bolt on” application that won’t break the bank and hits the middle ground perfectly. Fan2Stage Ltd has two apps that solve the problem. The first is Live On Stage. The Live On Stage app is for any artist, host, performer or church leader that wants to hear from their audience.

The second app is Live Fan. Live Fan is an app that works on just about any mobile device. With Live Fan, fans can press one of six buttons to provide real time live feedback to the host or event. Imagine grandma in Peoria Illiniois being able to cheer on her grandson at a little league game in Houston Texas. Maybe you are a fan of a band from your hometown and you want to join the audience even though you moved to New York for that big job. Either way you can be an active part of the audience with Live Fan.