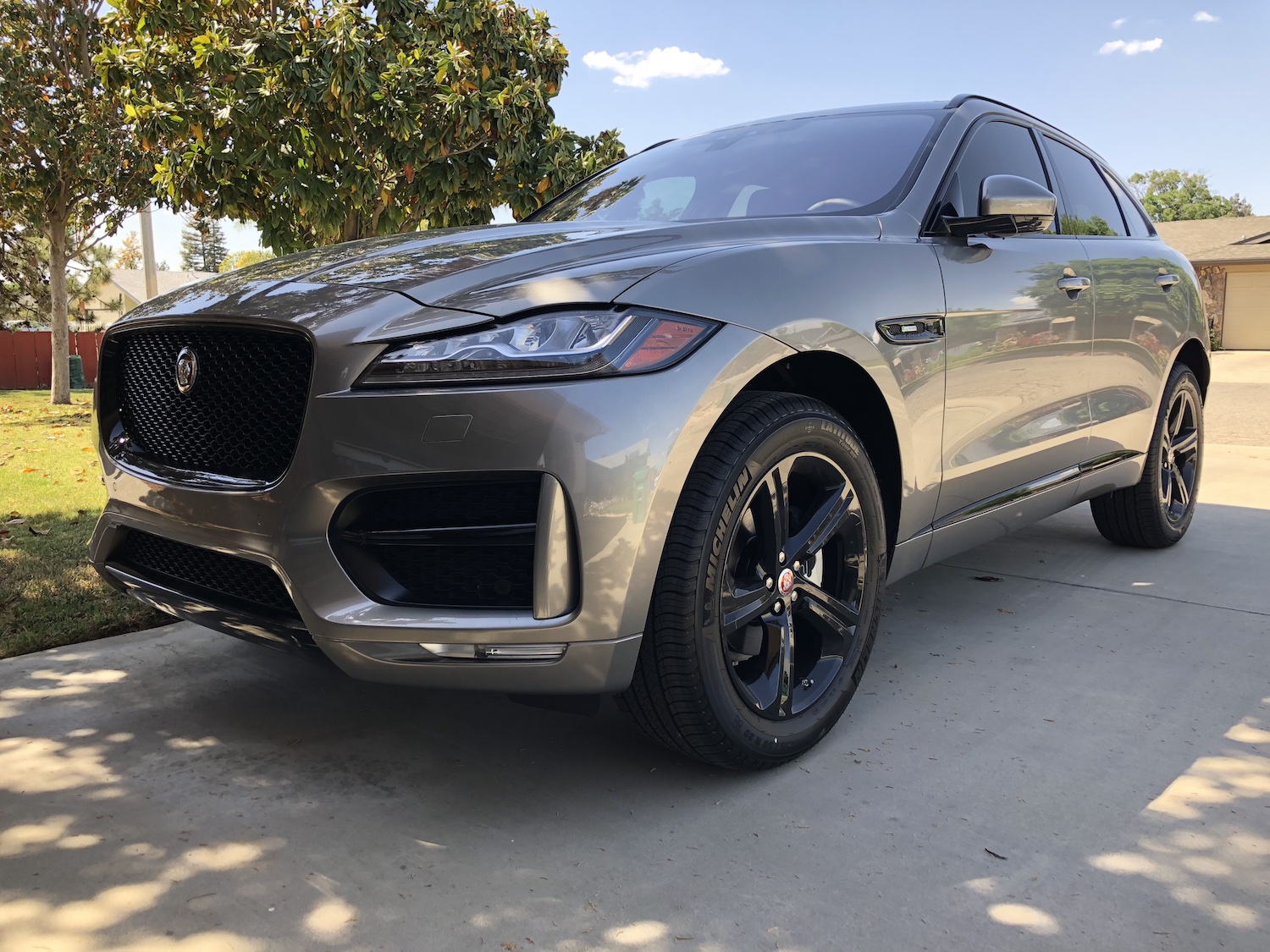 Europe’s has already changed it’s tune on Hybrid cars, are we good to follow?  After checking records of plug in hybrid owners, a study published by icct says that plug in hybrids pollute several times more than originally thought.  Maybe VW isn’t the only one fudging the numbers? Diesel car makers continue to claim that they have invented the perfect hybrid car while the rest of the world remains firmly set against them with warnings, sanctions, and price wars looming over the future of plug in hybrid vehicles. But is it all just a myth or is there a real chance that diesel might win the battle over the plug in hybrid electric car? Well the answer to that question may surprise you.

The Plug In Myth

First let’s take a look at why electric cars are slowly starting to lose their appeal to drivers here in the States. After all, most people who buy new cars will not be driving them more than a few years. They aren’t going to go searching for a new electric car anytime soon either. The entry price point of electrics and the styling of the lower priced models is enough to send anyone back to a V-8 pickup truck. Many higher end consumers are pulling away from Plug In Hybrid vehicles in favor of more fuel efficient clean diesel options.  While companies like Jeep and Land Rover now offering both plug in and diesel options, the plug ins aren’t looking like the winners.

This doesn’t mean that electric cars aren’t a good option, but the reality is that most plug in owners don’t plug in which defeats the purpose. The “mild hybrid” Jeep Wrangler had better performance and overall gas mileage compared to the new plug in hybrid model.  The diesel beats them both.  The turbo on the mild hybrid and the diesel mean that they keep all their power in higher altitudes like Denver.  While a straight electric is quite capable of out performing the average gas guzzler, finding a charger while you escape the bay is still a challenge.

The Fear of Technology.

Most electric buyers want to lease.  They are afraid of being stuck with outdated tech.  Even though Tesla didn’t originally lease vehicles, many owners upgraded in just two or three years.  What this means is that the average buyer of a hybrid or electric car is more likely to replace their vehicle sooner rather than later.   According to Tesla CEO Elon Musk, an electric car pays for itself if you consider your time refueling, oil changes and other maintenance that electric cars don’t need.  Keep in mind Tesla went straight to electric cars skipping the plug in hybrid step.  Last year GM eliminated the Volt, and now only has a pure electric Bolt.

If buyers of plug in hybrids are more likely to upgrade sooner, why do so few manufacturers make them? Is it possible that they are worried that diesel cars or pure electrics will overtake them?  Are they worried that people will figure out they really are less efficient and pollute more? Maybe consumers don’t like hunting for a plug all the time. While this could be true, we think there are other reasons for the resistance to plug in hybrid electric cars. The bigger reason is probably one that has nothing to do with economics and everything to do with the fact that electric cars are not really all that easy to manufacture and produce.

The Myth Of Saving the Environment

It may also have something to do with the fact that the manufacturers now know that no one really plugs in.  A plug in hybrid that isn’t plugged in is significantly less efficient and pollutes quite a bit more than it’s normally aspirated counter part.  The two options that work for both the environment and consumers are electric and diesel.  Trains are powered by diesel hybrid electric systems.  This would be like a Chevy Volt with a diesel motor.  Manufacturers reps tell me that combination isn’t economically feasible in the consumer auto world.

Creating electric powered cars is not nearly as easy as it is to make a standard gasoline powered car. We have over a century of practice, and design for normally aspirated gasoline cars, and almost as much for diesels.  It takes special heavy duty electric motors and chemical batteries to build an electric.  Do you remember the GM EV-1? The Chevy Bolt is 20X more powerful and has nearly 18X more range.  No wonder GM took back all the EV-1’s and scrapped them.   The chemicals in the batteries still create environmental damage like drilling for oil, making gasoline and shipping it.  The reality is that there is no free lunch.

This might seem to be a farce, but it is not. Think about it for a moment. The car manufacturing industry is in a constant state of flux. While electrics are here to stay and the infrastructure to support them gets better, why would you buy a plug in hybrid.  If you don’t like going to the gas station, get a pure electric.  But, if you don’t mind the pump, grab a better performing and longer range diesel.  If you want to be really green, find a local bio-coop that sells old grease as fuel.  My Jag diesel runs just fine on “bio-diesel” from our local co-op.

As we have mentioned before, technology never stops moving. In fact, it never slows down. Over the years, scientists and engineers have been developing new ways to create better electric cars. They have also been working on ways to produce cars at a lower cost. These solutions will come as long as we need to develop better ways of producing electric cars and at a lower cost as well soon there won’t be any advantage, real or perceived for buying or leasing a plug in hybrid vehicle.

Scott Neal is also known as the right wing tree hugger.  He brags that after three years of driving his second generation Chevy Volt, that he only used 10 gallons of gas.