Press Releases Can Spread the Word.

A press release is basically an official written statement delivered to various media outlets.  The idea of a press release is to share a story and not have to pay for advertising.  The story can be a statement, an official announcement, or offering of other information to the public. Press releases can be written, produced, and released by private or commercial media entities like the Bourquin Group. Press releases, much like any other kind of writing, should be properly aligned with the audience. Because of this, it is a good idea to seek professional writing services from a company that specializes in writing press stories and understands SEO. 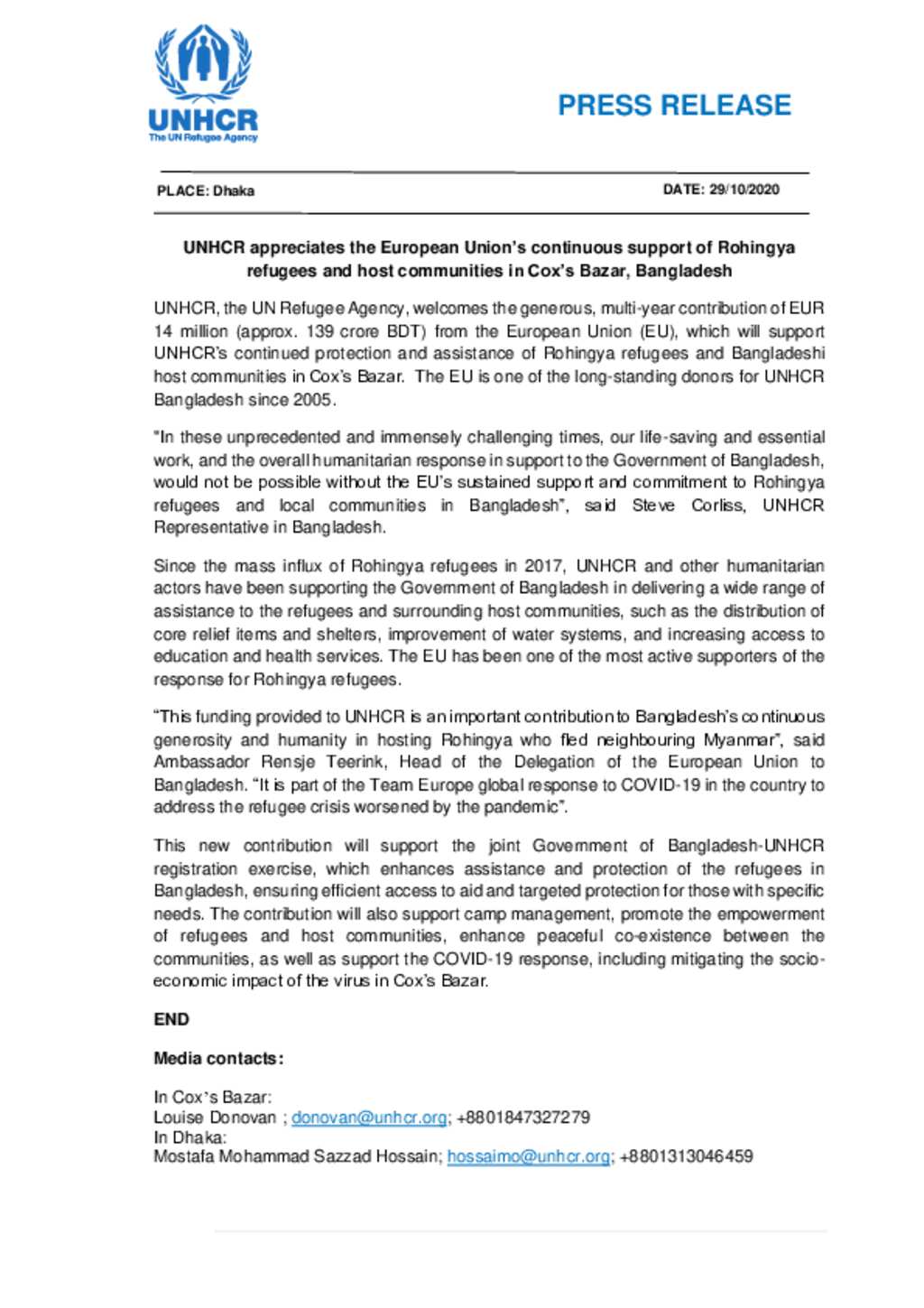 Writing a good press release can be quite difficult.  There is still a craft to journalism, and a press release needs to be a story.   I see hundreds of press releases a day editing both Bay Bridge News and Beach Street News.  We only publish those that fit our audience and are well written.  A few really good stories I will send out to a writer to fix.   The story about keeping your staff is one of those.   I reached out to the owner who was quite disappointed that the article didn’t get more coverage.  The truth is the originally submitted press release wasn’t that good and wasn’t truly press worthy.

It does take some time to perfect the craft.  For most social media and online marketing, you can’t beat your in house staff.  They know the company and the customers the best.  Press releases are different.  They reach out to a much broader audience and need to be written for that group.  Writing a press release for your staff or even existing customers probably won’t get much traction.  Using a blend of in house and outside marketing expertise helps create the best possible chance at becoming viral.

Thanks to Twitter, the headline now has to tell an entire story.  Many use a misleading headline to bait readers.  While I am not a fan of this practice, it can be used quit effectively.  If you headline isn’t catchy, you won’t hook readers and it doesn’t matter how good the story or press release is.  Many new businesses struggle to come up with a headline that will get their news release noticed by search engines or press agencies.  If the press agencies gloss over the headline, they will never publish the article.

While it’s true your headline needs to be newsworthy, you still need a good story. This means that you need to make sure that the information contained within your news release will be interesting to readers.  Joe getting a promotion or hiring a new office manager isn’t really news.  It’s what you need to do.

Even a great story has to take into account SEO. Search engines are a bit more logical than humans.  While I find great flaw and bias in much of how the search models operate, those are the rules.  If you write a great release, and it gets published on a dozen news sites, but search engines can’t link it to you or understand how the story relates to your business, then it is useless.  If you sell cupcakes and send out a press release about carbon fiber brakes, you just wasted money.  Congruence is critical in SEO work. Keep in mind that search engine optimization isn’t the only reason that your press releases will draw attention to your site. In order for them to become newsworthy, your information must be helpful to your readers. But if it isn’t search engine friendly, readers may never see it.

While many new businesses struggle with the idea of writing press releases, it is actually an incredibly valuable aspect of a business’s online PR campaign. Press releases help you spread the word about things like a new product launch or service solution. A professional writer can easily make newsworthy statements that solve a potential customers problems.  None of us knew we had a problem storing music until Steve Jobs introduced the iPod.

A properly executed press release can get the attention of your target audience. Because they are generally considered relatively short ads, they tend to be highly effective in getting your business noticed by both traditional media and social media. In addition to drawing in readers, a well-written press release can also give you a competitive advantage when it comes to business networking. When you establish a strong public relations strategy, your business will have an advantage when it comes to planning upcoming events, hosting product launch events, and reaching potential new clients.

As a result of the success that a well-worded press release can have, many companies are investing in hiring professional writers to craft effective statements for their releases. For example, if you are looking to launch a new product or service, consider hiring a journalist to write an article that will provide information about the launch. In order to attract media attention, a good press release must contain several keywords, including the name of the product or service, as well as the date of the product launch, and an introduction to the company or brand.