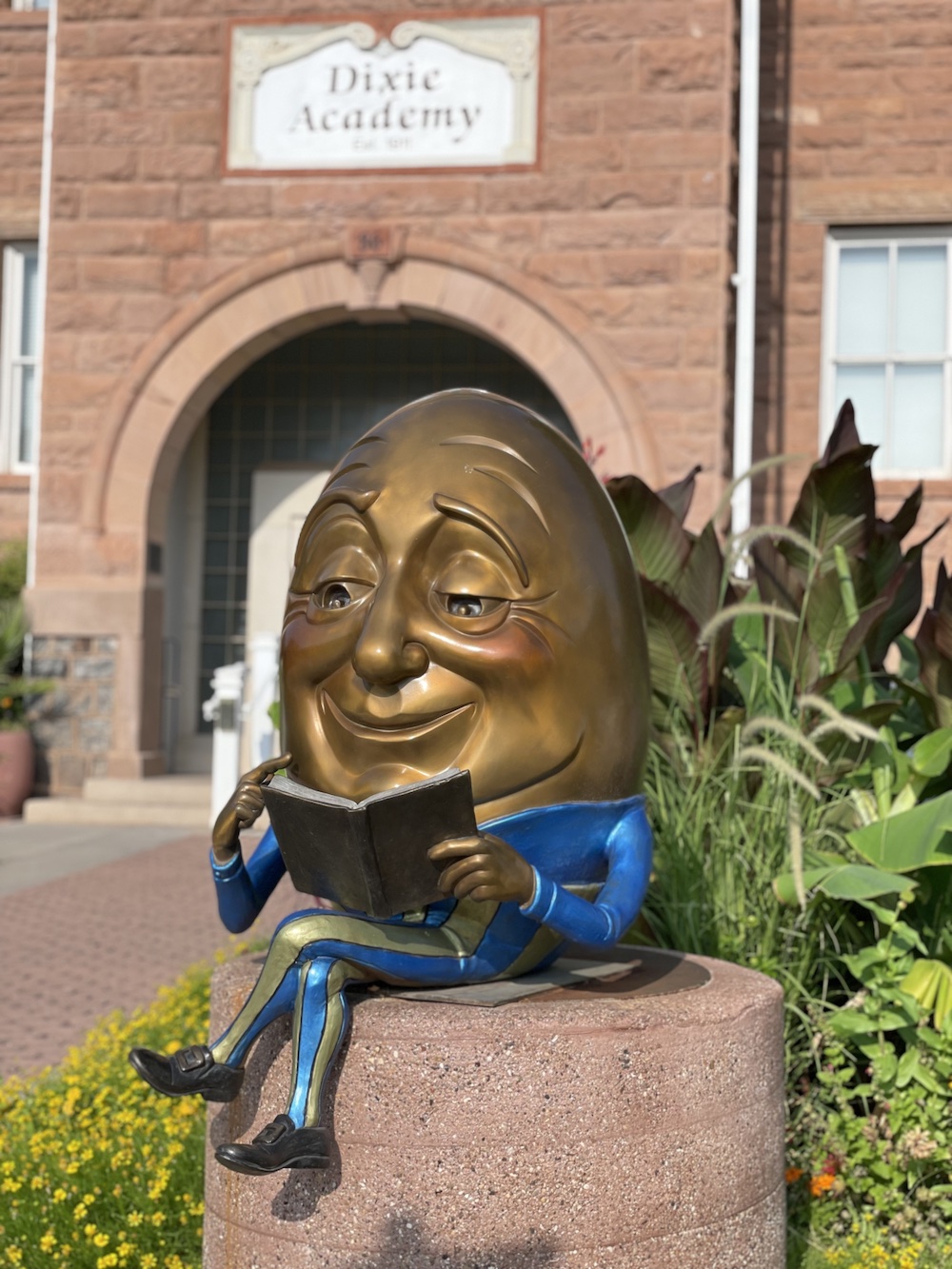 In 2021, the North American Championship Ironman is coming to St. George Utah. The event marks the end of the ironman season. The ironman events were held from 2012 to 2017 in Austin Texas as well. But does that make St. George the new Austin? Some cities grow and change while holding on to a few legacy pieces while others like Austin morph into something completely different.

St. George like Austin is a town steeped in history. The problem is that the history is something few in the towns can relate to. While texans may chant “Remember the Alamo”, the political record of Austin is clearly far from that memory. St. George began as a cotton settlement of a few hundred Mormon families. The temperate climate at the higher 2700′ altitude made for better growing of cotton so say the plaques around town.

St. George was nicknamed “Dixie” because of the cotton growing region, similar to Dixie in the south. Without the blemish of slavery on the Dixie of Utah, there has not been a move to change the storied nick name. Locals still appear to be quite happy with it. Even the liberal artists I met strolling the town with my cold brew and croissant from FeelLove Cafe called their home “Dixie”.

The “historic” downtown of St. George Utah is still a very photogenic city of old. In recent years public art has become part of the landscape too. Each year artists submit sculptures and art pieces to be displayed. At the end of the year the art pieces are taken down and sold, and new ones installed. Local shop keepers are very happy with the art. It really adds to the historic district charm.

At one of the traffic circles there is currently a huge “cube” to let you know the North American Ironman Championships are on the way. That may be like an Olympic torch to this “small town” and remain beyond the year of the regular sculptures.

Next Comes the Sprawl

While I say that St. George Utah is a small town, that is relative to our population in the East Bay. Like Austin the town now extends via suburbs and planned developments in every direction there is a paved road. From some vantage points there are houses in every direction.

For my current trip through St. George on the way to Salt Lake, I was the assigned driver. The trip was for my wife to go on a photo safari in the Zion park area. Of course I’ll take any excuse to take the CoolToys® Jeep® off road. As I looked over maps and tried to find a cool and legal OHV area, I found suburbs in every direction for miles from the historic downtown. This is how I remembered the East Bay as a kid and Austin in the 70’s and 80’s. I can’t help but wonder if St. George can keep it’s charm and let the people and money flow in?

Like the cities that exploded before it, St. George doesn’t have much choice. Incline Village and the Lake Tahoe area attempted to stop growth with a building moratorium. It didn’t stop the billionaires from buying four homes, bulldozing them and building a waterfront castle. Wandering down the street in Downtown St. George I saw an add for a $65Million dollar property. When an area becomes desirable it is destined to grow and therefore change.

After finishing my coffee and wandering among the decorated bisons placed around downtown, I couldn’t help but wonder if there is a “tipping point” for cities. Malcom Gladwell and Jimmy Evens both found that little events in a humans life or history can make a major difference in the future. While they each took a different shot at it, I think the idea might apply here. The question is simple: Has St. George reached the tipping point, and will the ironman push it in a new direction?

3 thoughts on “Is St. George Utah The Next Austin?”