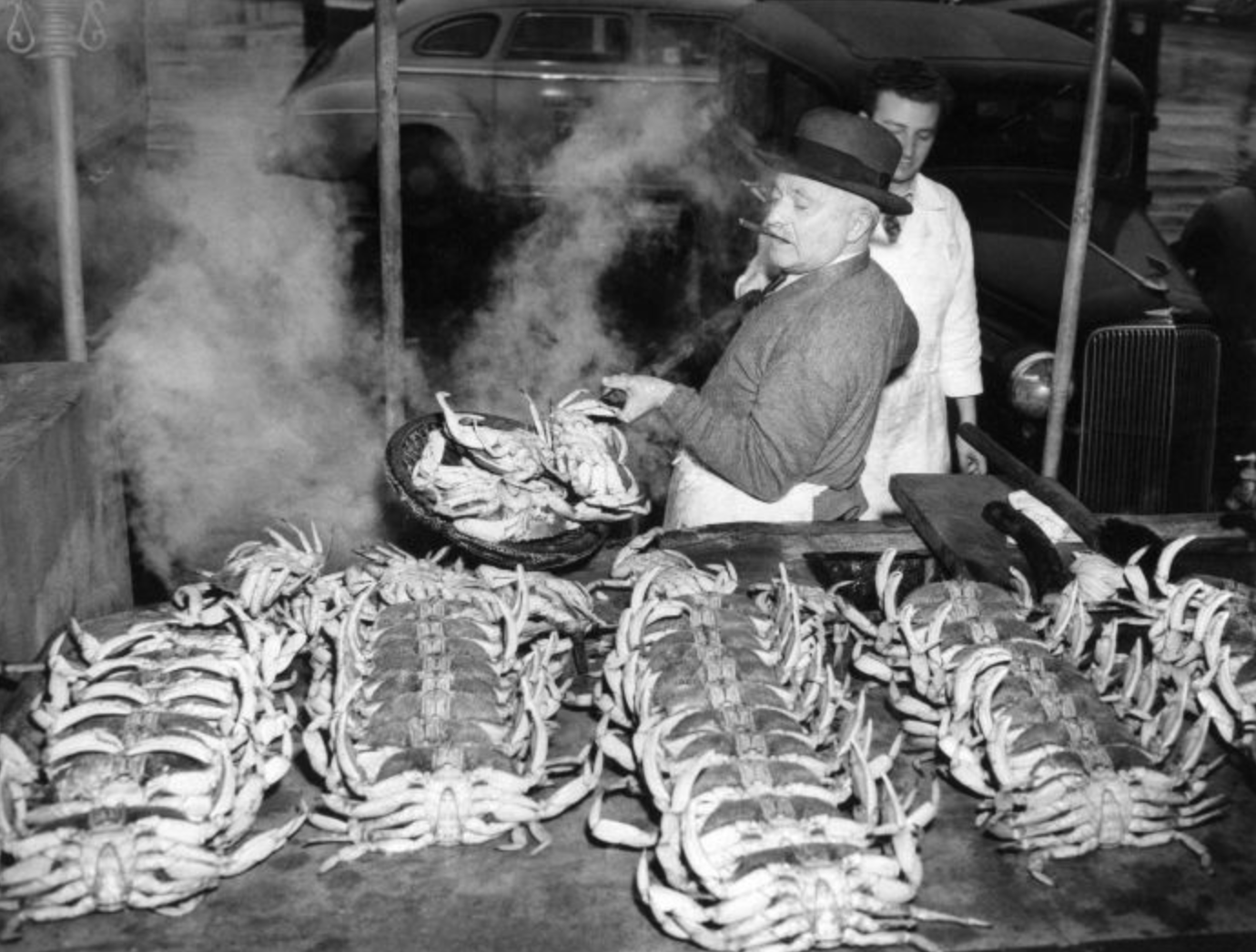 SAN FRANCISCO, CA, USA, August 5, 2021 /EINPresswire.com/ — Michael Sabella, a fourth-generation San Franciscan restaurateur who started peeling prawns at his family restaurant when he was eight, has completed his new book “RECIPES CHANGE: A Culinary Journey Through 5 Generations”: a gripping and potent work that follows one Sicilian family’s history of family recipes. Their story begins as fishermen in Sciacca, Sicily, during a time of turmoil.

Author Michael Sabella writes, “It did not take Luciano long to learn that the streets were not ‘paved with gold.’ He remembered the pamphlet he read in Palermo that said California was just like home. The city’s landscape was a lot like home, and Saints Peter and Paul church was exceptional. It was referred to as the ‘La Cattedrale Italiana dell’Ovest’ (the Italian Cathedral of the West). The similarities stopped there, almost. San Francisco seemed just as corrupt as Italy. Politicians and police didn’t seem like they could be trusted. The Sicilians and Italians kept to themselves and didn’t get involved. Although Luciano seemed to get along fine with most of the Italians, he was disappointed that very few Sicilians owned any grocery stores. The northern Italian stores were different than what he was used to. Southern Italy and parts of Sicily were very arid, so they relied more on olive oil instead of butter and tomatoes instead of dairy. Sciacca was all about its seafood, and there was plenty of that in San Francisco, but the foods from the north included more dairy and beef. Sicilian food was heavily influenced by Middle Eastern cuisine. None of the stores carried some of his staples. Where were the ceci beans, cous cous, cinnamon, nutmeg, pignolis, cloves, raisins, saffron? How would he make maccu without fava beans? Nobody made caponata like Nana. He would not need any of those things until he had a home to cook in.”

Published by Page Publishing, Michael Sabella’s original tale covers the evolution of family recipes throughout five generations.
Author Michael Sabella has appeared on ABC, NBC, The Discovery Channel, CNN, and several local television and radio stations and was a chef instructor for Williams Sonoma, the Job Corps advanced culinary training on Treasure Island, and the Cordon Bleu program at the California Culinary Academy. He is currently a hospitality consultant and subject-matter expert with the National Restaurant Association.

Readers who wish to experience this breathtaking work can purchase “RECIPES CHANGE: A Culinary Journey Through 5 Generations” at bookstores everywhere, or online at the Apple iTunes Store, Amazon, Google Play, or Barnes and Noble.

For additional information or media inquiries, contact Page Publishing at 866-315-2708.