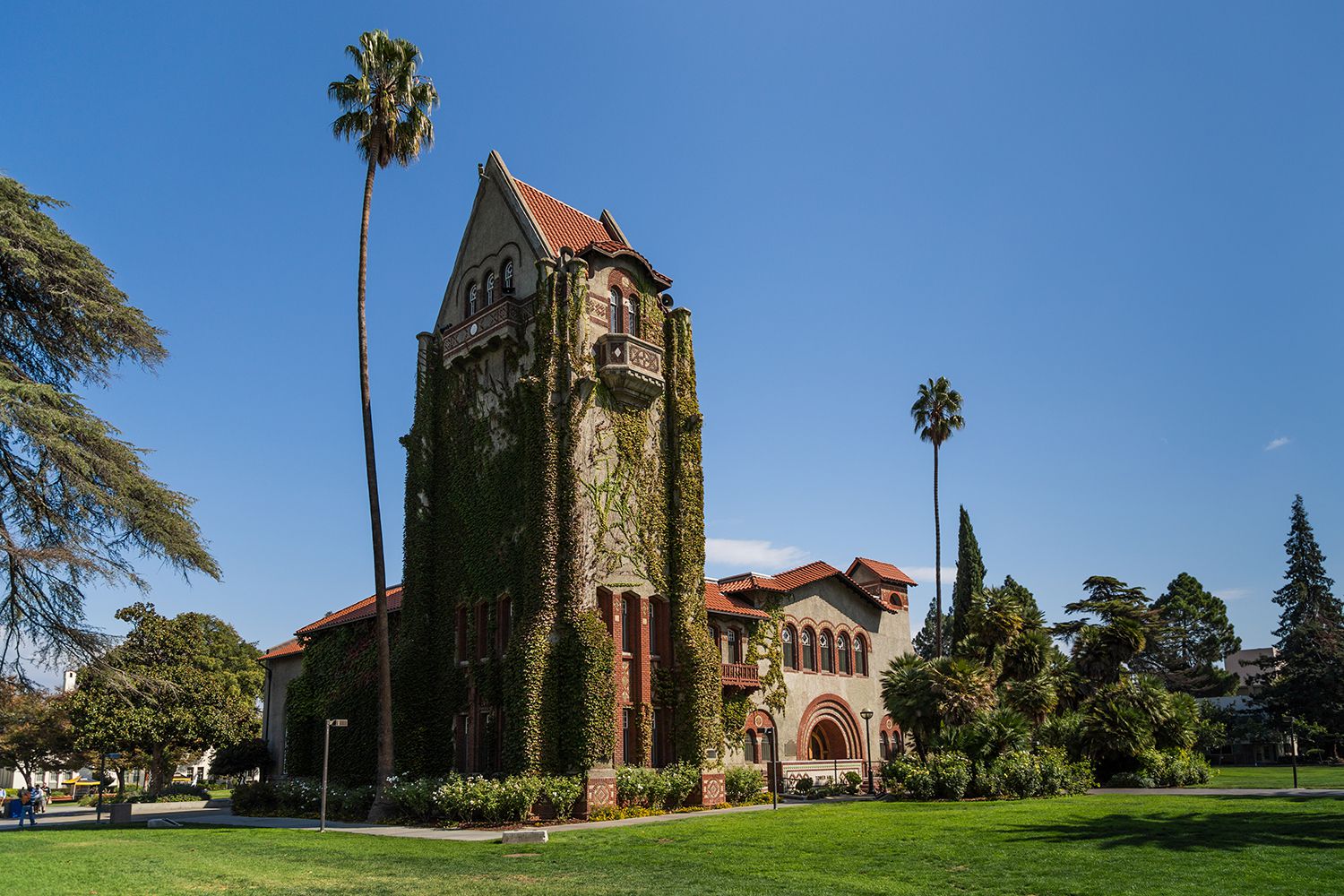 Finding a free college sounds like a pipe dream but it really isn’t and shouldn’t be.

Just this week WalMart Stores (NASDAQ MWT) announced that they would pay tuition and books for associates who want to go to college. I really don’t think this is a publicity stunt, this is smart business. While most studies show the average US adult will have four different careers and over a dozen jobs, that wasn’t true even fifty years ago.

WalMart joins a handful of highly successful companies that try to promote from within first. Opportunity creates loyalty. That is a lesson many businesses forget. Disney parks famously promoted George Kalogradis to Park president. He started out bussing tables at Disney World in 1971.

Many political candidates have promised “free college”, but unlike WalMart it is hard for them to show a benefit to themselves. WalMart gets smarter, better educated employees and many will stay at slightly lower incomes because WalMart gave them the opportunity. Loyalty is a two way street.

The solution would be easier if Jerry Brown didn’t allow all of the public jobs to unionize. Don’t get me wrong, I am a union member and believe that unions have a place and time. For the most part though, government service should be just that, a service. Military troops don’t have a union, why should dmv clerks? If you don’t like the job, find a better one elsewhere. The private sector is hiring, and usually pays better.

My personal choice would be a hybrid of what WalMart is doing and the six sigma system that Jack Welch brought to GE in the 80’s. Every government employee can go to college free. The payment is a 1:1 or 1.5:1 work program. Doctors and pilots in the military have to serve up to 10 years in exchange for the education the military pays for. Why can’t civil service work the same way?

How to make free college work

Free college would still have a cost. Let’s face facts, there is no free lunch and there is no free college. But there is a way to get anyone into college and let them leave without having a debt load so big some cities would be embarrassed by it.

Under the 1:1 plan, for every full time year the student goes to college they have to work in a civil service position for an equal number of years. This would apply to community colleges and state colleges. Under the 1.5:1 plan they would work one and a half years for each year of college at a State University or graduate school. Maybe Law School Grads would have to spend at least two years working in a police department and then a year in the DA’s office to learn both sides of the story.

You might be thinking that the pension requirements would bankrupt the government from all of these freeloading students. This is where the inverse six sigma plan goes to work. At the end of the required time, only one sigma of the “Free College” civil servants would be allowed to remain in a civil service job. At that point they could join a union if applicable and start earning pension credits.

The benefits to everyone

This plan would give the government a better educated workforce without the associated high costs of pensioning all of them. It also gives more people a chance to enter the workforce at a higher pay, which of course means they spend more and therefore pay more taxes. By increasing the opportunity for education, everyone wins. Ideally there would be a bigger bonus for those who pursue STEAM based degrees.

With this program, we get better government employees at a lower cost. We get people who understand service, and we get a more educated society. That is a Win-Win-Win.