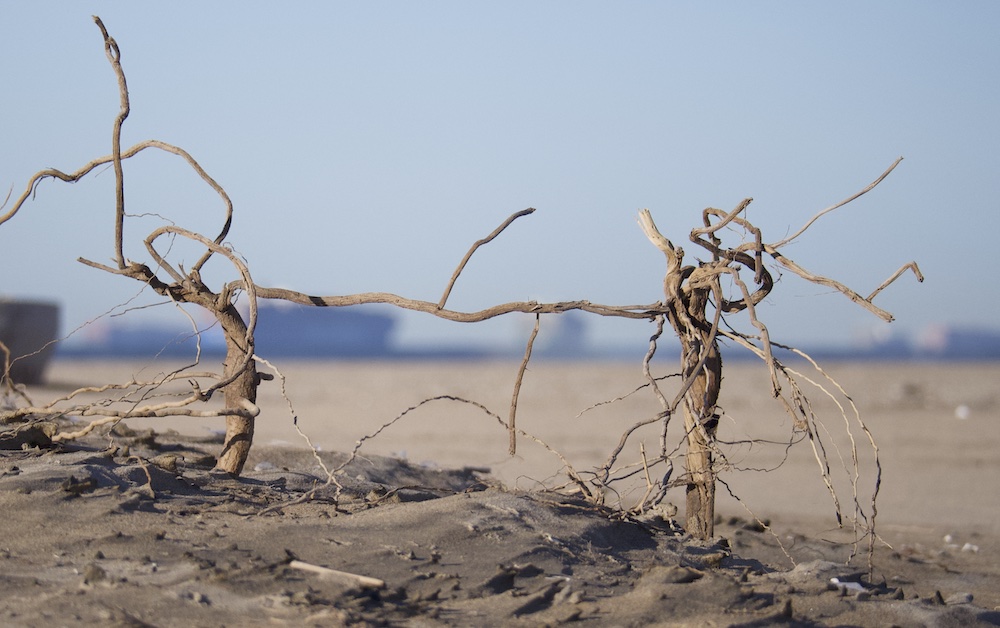 Prop 13, has been around for decades.  Some simply put, Prop 13 protects homeowners from big tax jumps when home values go up or when local and state governments mismanage money.

Some say that only the rich benefit from Prop 13.  That would be true if only the rich can own homes. Everyone should want to own a home. Paying rent only makes the rich, well richer.

Politicians think they have figured out how to get around Prop 13.  Instead of killing it directly, they just chisel away a little bit every time.  Politicians, school boards and their cronies spend your tax money sending out flyers telling you why you need to vote so they can have more money,  All the while hoping you won’t be smart enough to read between the lines.

When I was a kid school district offices looked like old schools. Now they look like fancy law offices. What does that do for the kids education exactly? Not a thing. Colleges have nearly 10 times the number of admins per student compared to the 1960’s. Tuition increases aren’t due to cost increases, they are due to spending increases. Why is that? Money is the answer.

When the mortgage crisis hit, many homeowners were re-assessed to lower values. tax revenue took a hit, or did it really?  Homeowners that were using their homes as ATM machines were forced to sell. Doing so reset the value to the “lower market” value, which in reality was still higher than the “assessed value”. Many areas suffered almost no income decrease. The reality was that they had already overspent banking on more crazy raises.

Many years ago a local school board tried to chisel away at Prop 13.  My neighbor was running for school board and was convinced a bond issue needed to pass. Like adults we sat down and discussed why they wanted to raise our taxes “..just $38 per $100,000 assessed”.  My neighbor had three children going to the local school and was adamant that I only wanted the bond to fail because I didn’t have children.

Instead of arguing with them, I simply presented the facts.  Every year 10% of the homes in our school district sold, and were being re-assessed at higher values.  The school board had ten straight years of revenue increases that nearly tripled the rate of inflation.  Had they used any of that money for long term projects?  Had they done anything to even start on the projects they wanted the bond to pay for?

What they did do is hire more administrative assistants and give themselves a big raise.

What would you do if your pay raises were that good every year?

How happy would you be if you you got pay raises every year for 10 years that outpaced inflation.  The school district did and still claimed Prop 13 was killing California and more specifically the school district.

Looking at the school district financial records, we learned that the board had done something for the projects they wanted.  They had spent over $45,000 of our tax money on marketing consultants, lawyers, and advertising to get us to vote for the bond.  Better yet, we learned that some of the contractors who wanted to bid on the new work had created a “citizens coalition” to fund signs and pay for even more marketing. $45,000 that could have been used on kids or supplies. Instead it went to marketing companies.

Everyone has a limit

There was a part of the process that got my neighbor to take the sign out of his yard. The school bond measure was going to fund a project that would be using out of state contractors.  The “citizens coalition” didn’t even have tax paying citizens from our state.  They were headquartered in states with lower tax rates. They were spending money to get our money and run back across the border.

Pulling the Curtain Back

That measure failed and somehow the new school was built anyway.

This November across the state new measures are going to be on the ballot.  They will say things like “…Just $48 per 100,000 of assessed value.”  Look carefully at those fancy color brochures they are sending out.  Ask if that money could have been better spent.

California already has one of the highest tax rates in the country when you add sales tax, personal tax and property tax. Bond issues like Measure U in Truckee won’t get the government to spend the money any smarter.  Nor will they take the time to explain where the money they already have been making went.

The Reason We Have Lawyers

Instead of voting yes and letting the politicians chisel away at Prop 13, how about we simply hold them accountable for the money they do spend because it is a lot of money.     Throwing good money at bad policy won’t bring California schools out of 37th place.  Only responsibility and accountability will do that. Lawyers hold corporations accountable. Too bad there isn’t any money in holding politicians accountable.

Hiring only California contractors will help too.  If we tell our politicians to spend our tax money here it has a better chance of staying here, and making California a better place.

Don’t let them chisel away at Prop 13.  Get the real facts before you vote on bond measures.  Every election, how about we hold them all accountable.

Editors Note – The Author is a third generation California Native. He lived in a state without tax protection for years before returning to California.