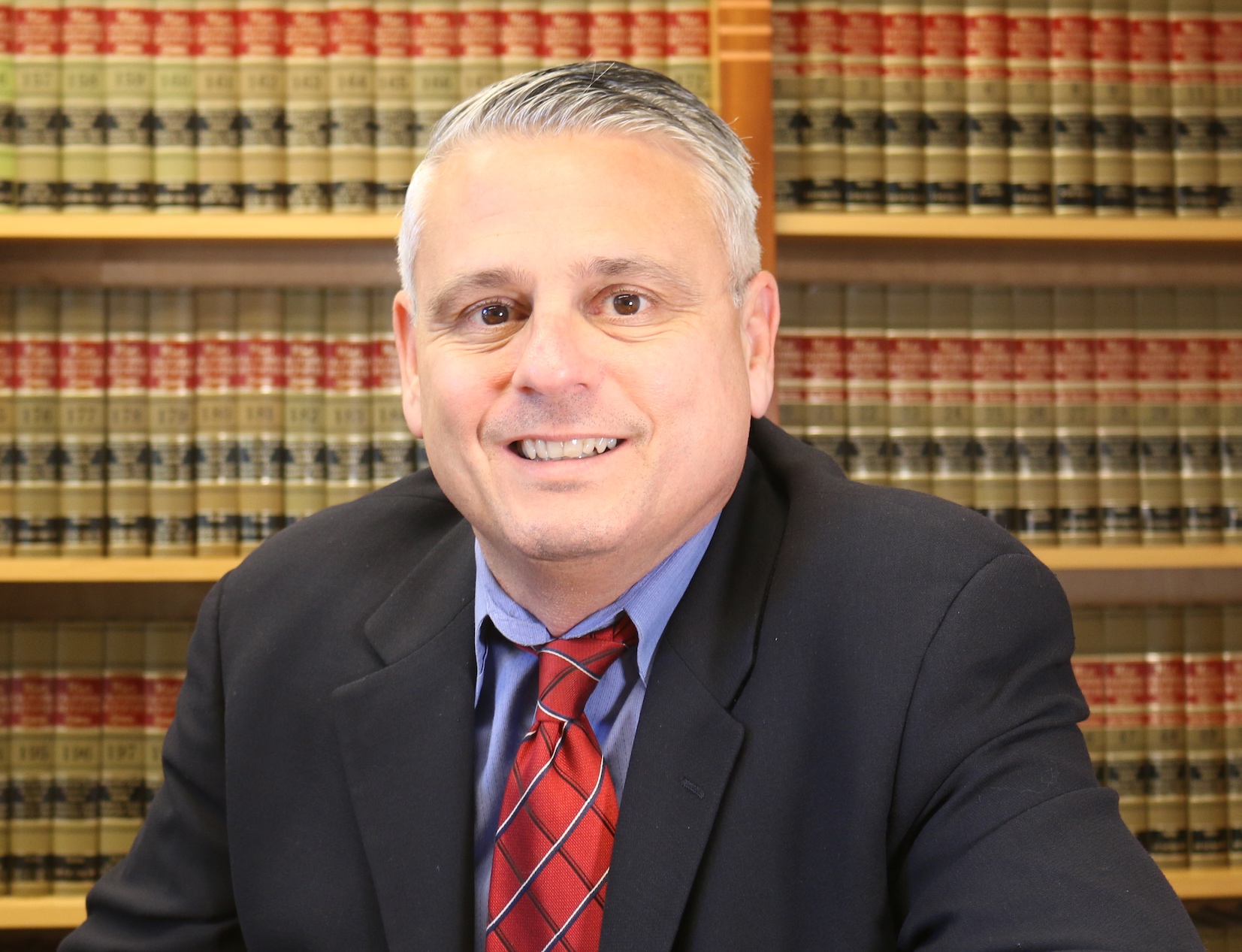 Orinda, CA – June 25, 2020 –  Accidents happen and the East Bay Accident Lawyers offices Ed and Nick Mastrangelo have seen a lot of them.  For nearly 40 years the brothers have been serving the needs of Californians that have been injured in an accident.  While talking with Nick Mastrangelo he shared a case that got my attention.

Speeds increased and drive times dropped during the Shelter at Home order from Governor Newsom. Sadly the reduction in traffic didn’t make the accidents go away.  Rear end accidents are the most preventable and yet they happen daily in the Bay area and East Bay.

We usually think of a rear end accident as something that happens at a stop light when a driver is distracted and doesn’t notice the cars ahead of them stopped.  The foggy freeways of central California are another place we see multi car pileups, which usually start with one rear end accident, on the news.

The accident Nick shared with me was a little different. His client was injured in a rear end accident. That accident was worth a $4.25 Million settlement.  I just couldn’t wrap my head around that number. I was once rear ended by an uninsured motorist in my 1984 VW Golf.  From the looks of it you would think the car was totaled.  Since I was in college and broke, I did not talk to a doctor about my ensuing neck pain.  My insurance paid $2500 to fix my car. It was worth $3000 back then.

Another time, a woman was making a right turn to merge into high speed traffic.  There were no cars coming and she started to move. As she rolled forward, I let off the brake and reached down for my cell phone. The next thing I knew, BAM!  She was stopped and the back end of her BMW was pretty well done in by my big truck.  Thankfully the damages were under $5,000 and she wasn’t injured.

More recently I watched a teenager texting on the highway with traffic at a dead stop just in front of them.  Two cars were destroyed in that one, and thankfully no one was injured.  I share all of this with you because of the value of the settlement that Mr. Mastrangelo shared with me. I just couldn’t get from my two little accidents to $4.25 Million.

The first question I asked was if the plaintiff (the guy in the front of the accident) was injured.

Nick explained that the 49 year old carpenter’s pickup was hit so hard from the back that it threw the truck off the state highway.  The truck rolled several times and the driver was ejected after his seatbelt let go.  The pickup came to rest in a ditch on the side of the road, on top of the driver.  Yes this case was a little different.

The carpenter suffered multiple injuries which kept him from returning to work for some time.  Nick shared with me that “Our client was ejected during the collision and his truck came to rest on top of him.  He sustained a crushed pelvis, multiple rib fractures, a collapsed lung, a ruptured bladder, a fractured collarbone, and a torn urethra.  He underwent multiple surgeries and was hospitalized for 13 days.  He made a gradual recovery but was unable to return to his physically demanding job as a carpenter.”

The other driver, aka the defendant, that hit the carpenter, admitted some fault and liability. The defendant also claimed that at the time of the accident, the carpenter was thrown because he was not wearing his seatbelt.  The carpenter testified that he was wearing a seat belt and it failed after his pickup rolled over several times.

Clearly not all accidents are the same.

More About The Mastrangelo Law Offices:

For nearly 40 years, the Mastrangelo Law Offices have been serving accident victims in Northern California.  They have won over 2500 cases and recovered nearly $300 Million for their clients.  They are a family run law firm located in Orinda California with offices throughout the East Bay.

Scott Bourquin is a freelance writer in Southern California with regular columns on BeachStreetNews and BayBridgeNews websites.

2 thoughts on “$4.2.5 Million Settlement for Rear End Accident on Route 4”