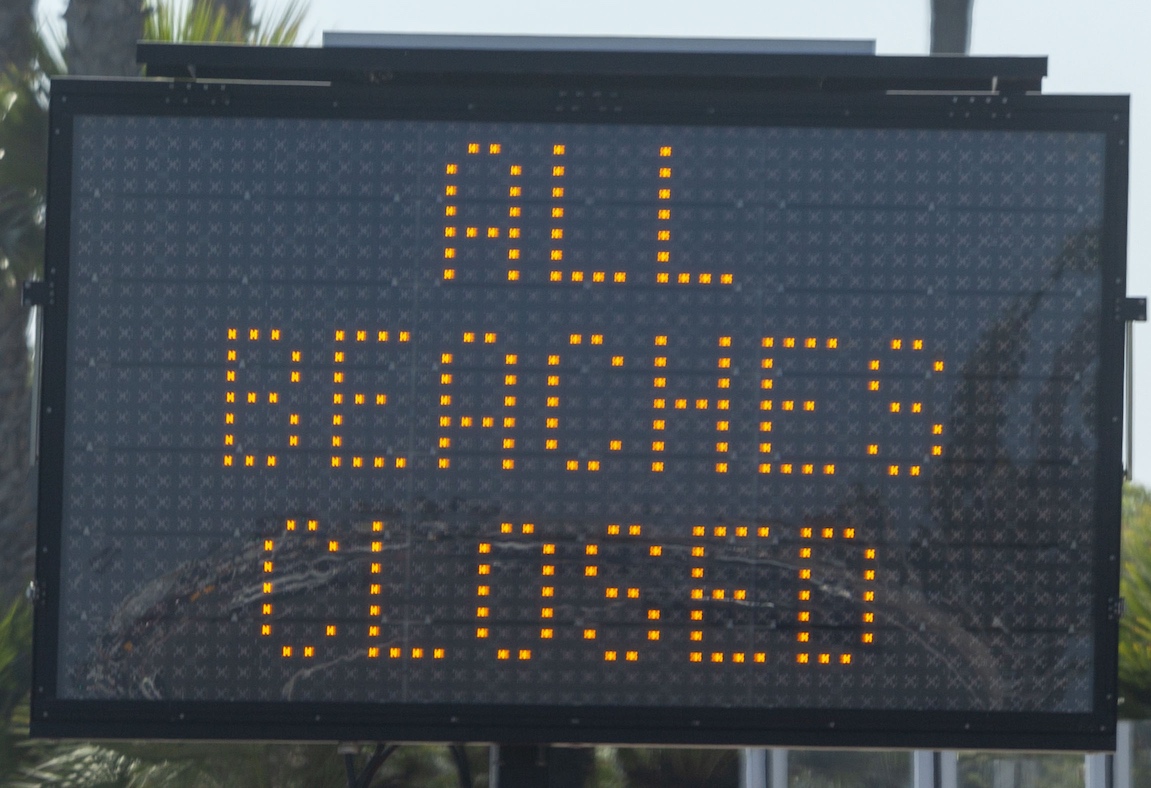 Corona Virus deaths are lower and states see an uptick in Corona Virus cases re-opening is stopped or reversed.

The numbers don’t lie, Corona Virus cases are skyrocketing, at least that is what some want you to believe. The reality is something different. Testing is skyrocketing so yes the number of positive cases is up. The Stanford Study in April of 2020, showed that the number exposed was far higher than expected.

So is it possible the recent jump in numbers is because there are more test kits available and 30% of the time those tests show a false positive? The Governor of Texas called it Test Dumping. Is that possible? More importantly is that probable? Since the number of Covid related deaths is dropping on a rather consistent basis according to the researchers at Worldmeters I have to say it is very likely.

It doesn’t take a genius to figure out that reporting unreported cases will make the numbers go up. Part of the “Herd Immunity” process is that more people must be exposed and survive it. Small Pox, Spanish Flu, you name it, the world did survive it. Yes the weakest did not survive it, and isn’t that Darwins Law?

Since the beginning of time nature has found a way to cleanse itself of it’s burdens. Our bodies generate an immunity response to let the majority of us to survive the same way. When man intervenes, nature still finds a way.

How Flat Does The Curve Have To Be?

So have we flattened the curve enough? If deaths aren’t increasing, and are in fact decreasing, hasn’t all of the closures done enough? Do we continue to shut down businesses and destroy the economy? Part of this is great as nature gets to cleanse it’s rivers and oceans, clear the air and restore it’s forests.

Is there a balance? The United States has been hit harder than many countries. The US is number 9 on the list of deaths on a per capita basis. Of course this is a race you really want to be in last place but our economy and lifestyle isn’t conducive to keeping an aggressive virus at bay.

The countries with the lowest per capita death rates also have low testing and reporting rates. With that in mind we really won’t know how the countries fall out for years if ever.

If you take a look at some rural areas in California you would think the counties are sudden death traps. When you look at the numbers of hospitalized individuals vs the “positive” cases the picture is clear but the news doesn’t want to say that. The media loves bad headlines and so do you.

Maybe it’s time to go back to living and stop living in fear and letting self serving politicians lock us up?