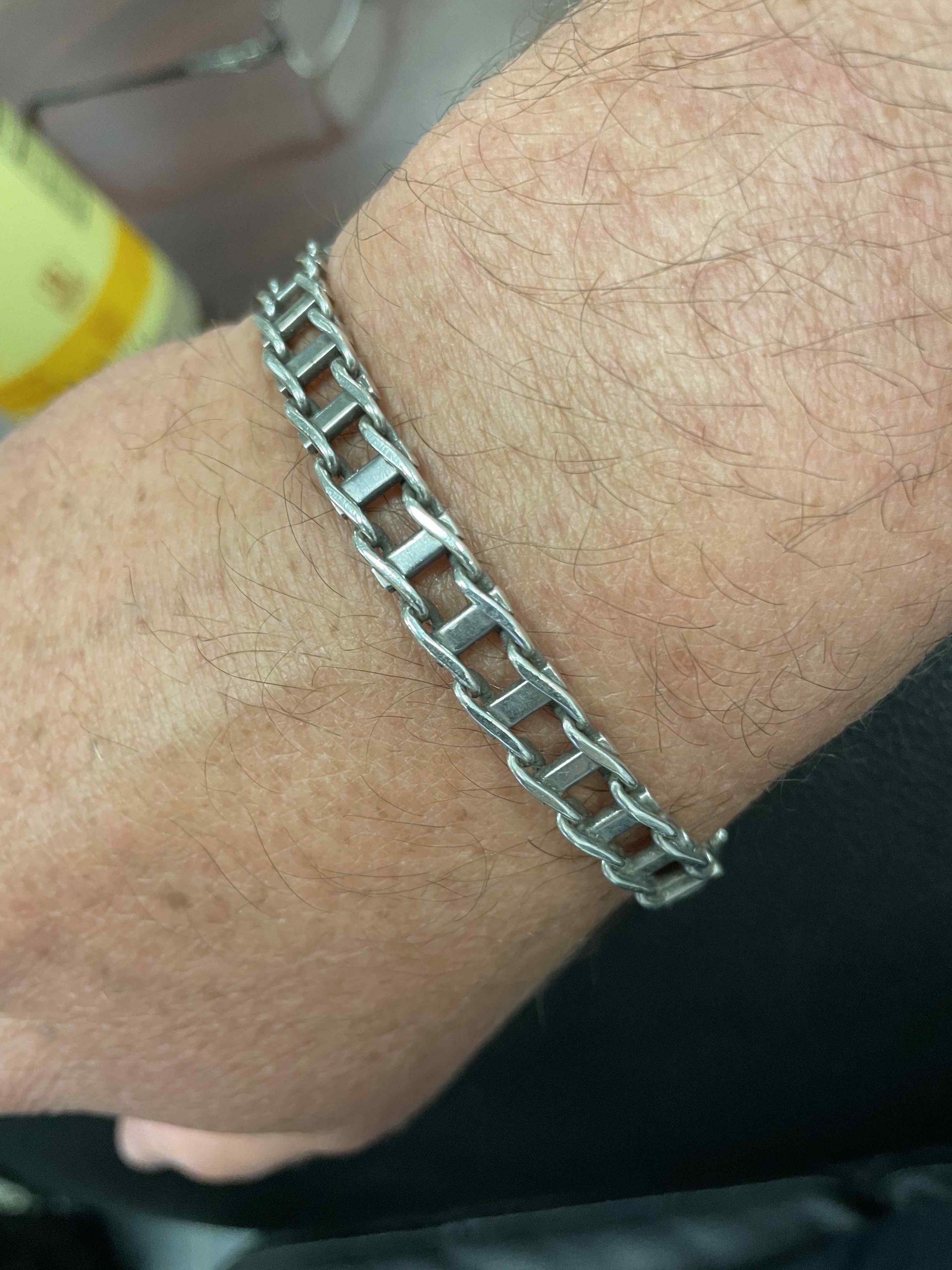 The history of using anti-viral zinc and silver in healthcare goes way back. It is the simple truths like this that drug companies may not want us to know. Just try and find any of the unilever Silver-ion deodorants. I used them for years because of the anti-viral and anti bacterial properties. About the same time as the coronavirus was announced in China these silver laced deodorants vanished. the same brands now used simethicone. Simethicone is used to relieve gas and prevent foaming, so why is it in stick deodorant?

For decades newborns would get drops of silver nitrate in their eyes to prevent neonatal conjunctivitis and blindness. The blindness in a newborn was often caused by gonorrhea and chlamydia. Many states required the drops because they are so effective. Now an antibiotic ointment is also allowed.

There are now studies about the effects of silver nano-particles as a covid killer. It turns out viruses can become resistant to many man made antibiotics, but silver continues to be effective. Of course ingesting too much silver can be very hazardous to your health. Many believe that wearing pure silver jewelry will add trace silver to your blood stream. Like lead, silver isn’t something your body can easily rid itself of and you can get heavy metal poisoning. Some believe that donating blood regularly helps offset excess metals in the blood.

Many years ago on a tour of a historical home, the docent pointed to the zinc countertops in the kitchen. Zinc was used by wealthy families because it had natural anti viral properties. Being a bit suspicious of the claim I started researching it. Sure enough many sea food restaurants use zinc to prepare raw fish and prevent the unwanted spreading of bacteria that can make the customers sick. The more I researched it the more I realized the benefits of zinc.

Zinc and vitamin C are in just about every holistic cold and flu treatment. So it makes sense that zinc be used in lots of places where bacteria or viruses can be an issue. Unlike silver, there isn’t much zinc jewelry out there because it changes color in unexpected ways. Copper has similar properties and is used in many kitchens for cooking for the same reasons.

The combination of silver and zinc as antivirals is effective against RNA viruses, including coronavirus. RNA viruses replicate and spread within the body, which is defended against by the immune system. The antiviral agents inhibit the replication of RNA viruses by inhibiting the RNA-dependent RNA polymerase enzyme. The compounds inhibit RNA hydrolysis to prevent the growth and spread of viruses, including coronavirus.

Antiviral therapies for virus infections have been challenged by the emergence of drug-resistant viral strains and by the adverse side effects of prolonged antiviral therapy. Novel antiviral agents have emerged from nanoscale materials with unique chemical and physical properties. The use of anti-viral zinc and silver don’t appear to have the same issues. Silver nanoparticles are a promising antimicrobial agent and have been found to inhibit the replication of several different viruses. In the present review, we review the antiviral activities of silver nanoparticles in various microbial and viral species.

Silver ions and zinc particles can inhibit virus growth and inactivate many corona type viral strains. Testing is still ongoing regarding Covid-19 though. Zinc ions are a key component of antiviral drugs used for human immune system disorders, but it also plays an important role in viral protein inactivation. Both silver and zinc have a similar mechanism of action, but the latter is more effective.

Polyanionic anti-viral substances like silver, zinc and copper have several advantages over conventional drugs. They can attack viral particles at multiple levels and do so with minimal impact on the virus’s ability to develop resistance. In fact, these compounds have demonstrated antiviral activity against several viruses including the human immunodeficiency virus. They also exhibit immunological activity.

If you are looking for a natural way to prevent illness, maybe look at were you can add a little silver, zinc or copper in your life. Recently I found a replacement for silver ion deodorants, zinc ion by MJR Soaps in Kentucky. It may be a small thing but who really knows?