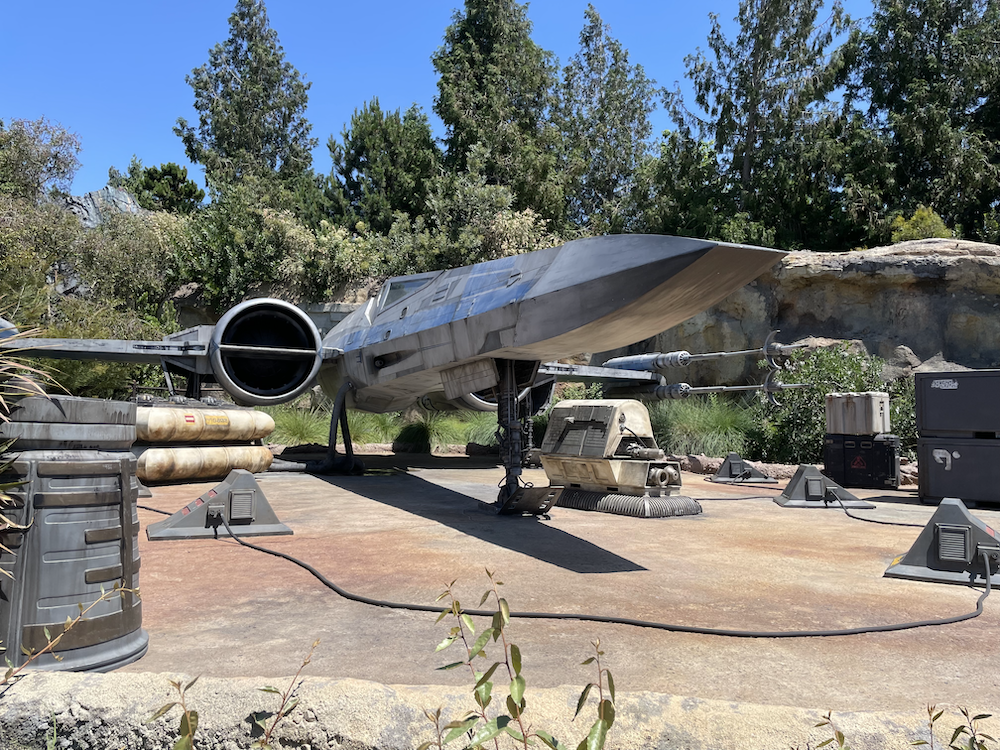 Who knew that Disney would give away something that leads to a better shave, a Disney Shave Bonus!

The Bay Area is a great place to live. We have some of the greatest views in the US and the Peninsula is home to some of our most forward thinking companies. So you will hopefully understand why I was surprised to find a better shave when I needed to escape the bay.

As soon as Florida opened up and DisneyWorld re-opened, I got online booked tickets to go. My face needed a few days of Maskne relief. Happily my partner and I jumped on a flight and headed to Orlando. We had to connect through Chicago, so we stopped at the Wolfgang Puck express for a nice pizza. We used every point we had to upgrade to first class. This way I always had a drink in my hand and the mask stayed happily on my tray table. Don’t worry, I didn’t drive, I took the Magical Express to our hotel. I have learned that renting a car at Disneyworld isn’t worth it unless you are a Harry Potter fan.

To say that I had planned every minute would be an understatement. Every park visit and every meal had to be reserved in advance or you were eating churros the entire time. I know that might not be a bad thing, but I wasn’t going to try and join the Type II insulin injection club.

As soon as we arrived we started cleaning up for our first dinner in Epcot. The restaurant was just a few minutes away, but I still felt like I needed to shave and shower. As I opened my travel kit I realized I didn’t have a small shaving cream can. In fact I didn’t have one at all. My partner hollered “use soap, we are late” meaning shower gel I later found out.

The bonus of going to Disneyworld so early in the re-opening is that there were no lines. Well that isn’t exactly true the line for Avatar and Star Wars Smugglers Run were easily a mile long. But when you are standing 6 feet apart it never stops moving. If felt like a slow stroll to every great ride.

The one ride we really wanted to see was Ratatouille. We had been on the one in Paris in 2018, and until Rise of the Resistance Opened it was our favorite ride at every Disney park. My favorite ride is still the Rockin Rollercoaster, but my partner isn’t as big a fan. Many times I can be found in the single rider line while my partner enjoys a glass of wine outside.

Instead of reaching in the shower for the gel, I opened the bar soap, and worked up a thick lather in my hands. At home I use a badger hair brush to get a good foam and get the hair to stand up. It wasn’t necessary. The bar of soap made a foamy lather much better than any shaving soap I have ever used. Over the next five days of park hopping and fine resort dining, my face was smooth and soft. There was clearly something to this magic soap.

Of course I brought the bar home and put it in my shaving dish.

1 thought on “Escape The Bay – Get A Disney Shave Bonus?”